Based on historical events, this unforgettable and inspiring tale for middle-grade readers is about a young boy torn from the only life he’s ever known and held captive as a prisoner of war.

In 1982, twelve-year-old Reza has no interest in joining Iran’s war effort against Iraq. But in the wake of a tragedy and at his mother’s urging, he decides to enlist, assured by the authorities that he will achieve paradise should he die in service to his country.

War does not bring the glory the boys of Iran have been promised, and Reza soon finds himself held in a prisoner-of-war camp in Iraq, where the guards not only threaten violence—they act upon it. Will Reza make it out alive? And if he does, will he even have a home to return to? Friendship, heartbreak, and Reza’s very survival are at stake as he finds solace through music and forges his own path—wherever that might take him.

The idea for my novel LOST BOYS came to me like lightning — complete with one of those spine-tingling, goose bump-filled moments that writers learn not to ignore. Then for months I did my best to run away. I ran because I was afraid this wasn’t my story to tell. I‘ve never been a twelve-year-old boy. I’m not Muslim.

Still, I’ve always been fascinated by the journey we take from the religious ideas and practices of our parents to owning our own beliefs. For boys like Reza, this coming-of- age experience was tangled with war and I felt strongly it was a story that needed telling.

I researched this aspect of this turbulent war extensively. Detailed information is limited and given the nature of the subject and the volatility of the times, the facts are not always clear. Fate and providence brought me several first-hand sources to help me write this book. I am extremely grateful to them and the Iranian readers who carefully read and commented on my work.

I hope you enjoy reading about Reza and his friends. As I created these characters to represent the boys from this little known time in history, I did my best to do justice to their story. 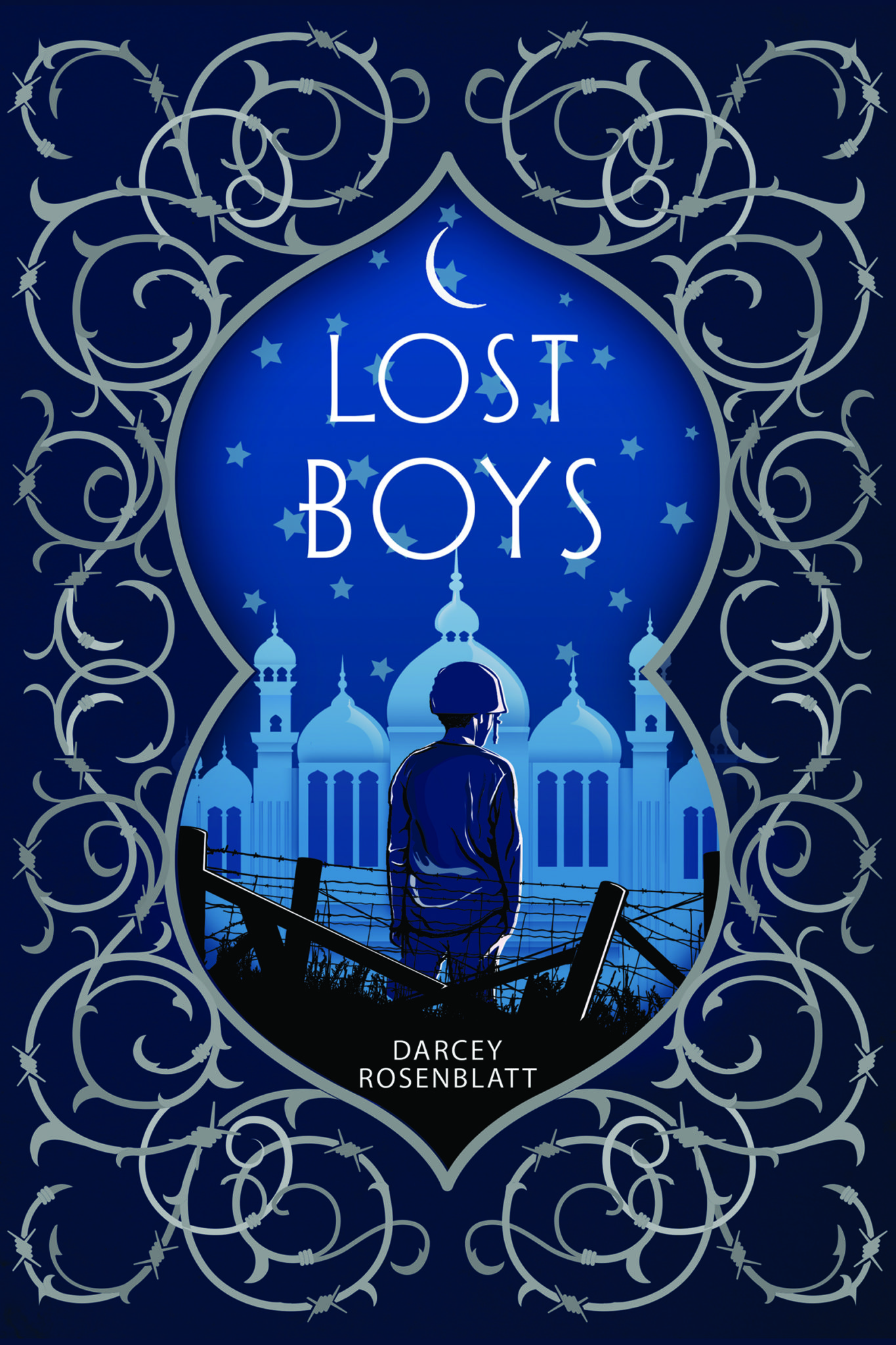 Reza’s love of music was at the base of how this character became real in my mind. Thinking about what it would feel like for a young person who lives for music to have that music taken away added to the emotional turmoil of the story. Music from a host of musicians from Iran and the region became part of my writing soundtrack. These musicians meld old and new in a way that Reza would love (if he weren’t a made up character). Browse these links and enjoy.